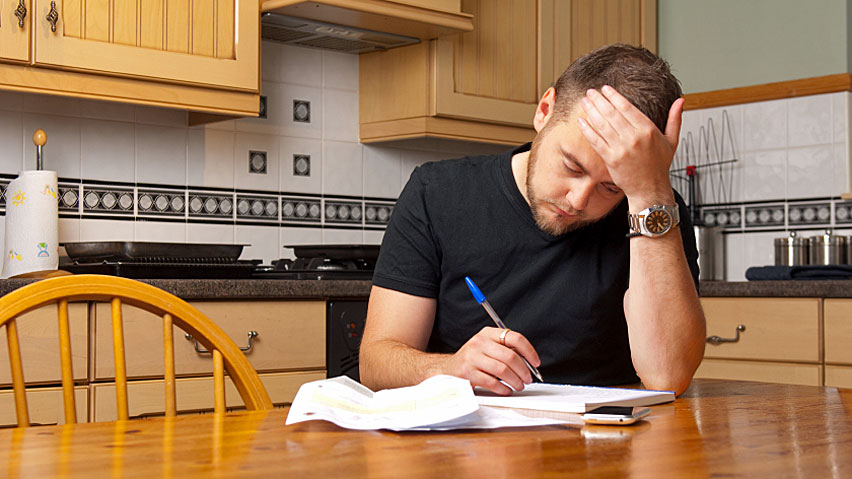 “They felt that their incomes were not keeping pace with the cost of living,” said Rock Lefebvre, co-author of the study, which surveyed more than 1,800 people.

Almost a third of Canadian households report never or almost never having any money left to save after paying their bills, according to a new study issued Wednesday.

Households that reported no wealth accumulation tended to be working, middle-aged people — although of varying income levels, says the study by the Certified General Accountants Association of Canada.

Consumer consumption, such the use of home equity lines of credit, were among things hurting the accumulation of wealth, Lefebvre said.

“This consumption pattern that has emerged over the last decade . . . is playing havoc with people’s ability to save,” he said.

“Because of the low interest rates coupled with the behaviour of borrowing, people are possibly buying homes and cars that are a little more expensive than what they would typically be able to afford.”

Meanwhile, two-thirds of households with no wealth accumulation — meaning the value of their assets was less or about the same as the amount of their household debt — didn’t expect to get any further ahead in the next three years, the study said.

However, about 70 per cent of Canadian households reported they had accumulated some wealth.

But Lefebvre said the result may have been more of a “feeling” than an objective assessment of wealth.

Lefebvre said one of the main ways for most Canadians to accumulate wealth is to pay off a mortgage as quickly as possible.

But the survey found that only 10 per cent of households had refinanced a mortgage to pay it off sooner.

“This is a beautiful time to get ahead with these low interest rates. (But ) people just seem to be living the life rather than make the sacrifice to get rid of this debt while it’s low interest and come out of it on the bright side.”

Meanwhile, Canada’s household savings rate plummeted to 3.8 per cent at the end of 2012 from its peak of about 20 per cent in the early 1980s, the study said.

The wealth of an average Canadian adult increased by $6,600 in the four years up to 2012, or 2.7 per cent higher when compared to their net worth at the beginning of 2008.

The report also found that only three in 10 households surveyed believed the accumulation of wealth was a very important personal goal, while half saw it only as a somewhat important pursuit.