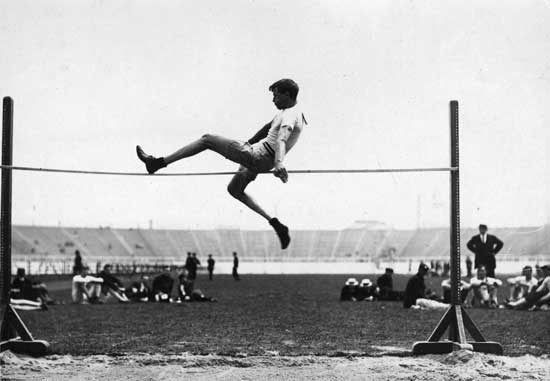 Starting in 2010, lenders had to ensure that borrowers getting variable or 1- to 4-year fixed mortgages could afford payments at the 5-year posted rate. That rule applied to mortgages with less than 20% equity.

In 2012, OSFI asked federally regulated lenders to apply the same rule to all variable and 1- to 4-year fixed mortgages, regardless of equity. But credit unions, which are provincially regulated, were not bound by this guideline.

As a result, some credit unions today let conventional borrowers qualify for variable-rate mortgages using significantly lower rates. That makes it easier to get approved when your debt ratio is above average.

Whereas banks must ensure that variable or 1- to 4-year borrowers can afford payments at a posted rate (5.34% today), some credit unions are assessing those borrowers against much lower discounted rates (e.g., 3.69%). That gives CUs a sizable edge with people who want a variable mortgage but can’t overcome the banks’ posted-rate hurdle.

You’d think such a slanted playing field would frustrate federal policy-makers, and perhaps it does. But credit unions are just 12-15% of the market so Ottawa doesn’t view their lending practices as a key threat to financial stability. Moreover, credit unions have a proven ability to judge risk, as evidenced by loss rates that are comparable to the banking industry’s. (Remember also that we’re talking about mortgages with 20%+ down, which are lower risk by default.)

All this said, should you take a variable rate or shorter term if you cannot comfortably afford a 200 basis point rate hike? Probably not. Rates have jumped that much in less than 12 months on numerous occasions (not that anyone is predicting that near-term).

One exception is households who expect a cash flow boost or a significant reduction in monthly obligations soon after closing. In these cases, credit unions perform a valuable service for borrowers who’d otherwise be stuck in a government-imposed 5-year fixed rate.**

Sidebar: This mortgage stress tester can show how your payments change in an adverse rate market.

* Based on a variable-rate mortgage with 20%+ equity, a 25-year amortization, a 39% gross debt service (GDS) ratio and no non-mortgage debt. Debt ratio guidelines vary by lender.

** Or any other term longer than five years. The long-run underperformance of these mortgages, when compared to variable or 1-year fixed rates, is well documented.