In a nation of borrowers, savings on the rise – Consult with Vancouver Mortgage Broker 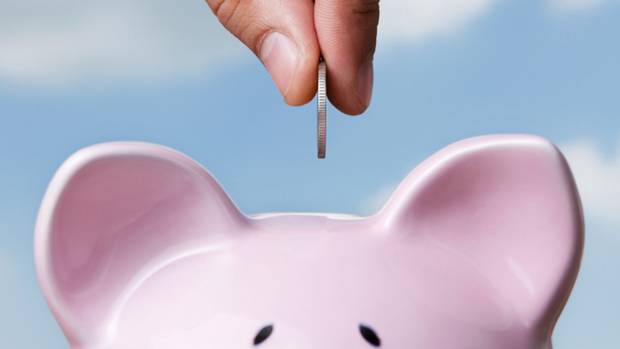 Are Canadians switching from a nation of borrowers to a country of … savers?

New numbers suggest they are.

The household savings rate in Canada rose to 5.5 per cent in the first quarter of this year, according to GDP data released last week by Statistics Canada. That’s now well above the U.S. rate, which had been higher than Canada’s in prior quarters.

“After tracking fairly closely for the past 15 years, there appears to be a bit of daylight between Canadian and U.S. savings rates again,” said Bank of Montreal chief economist Douglas Porter. “At the very least, this calls into question all the yammering about an overextended Canadian consumer.”

In the past year, the savings rate has averaged 5.2 per cent, compared with 3.7 per cent in the U.S.

Income revisions suggest Canada’s much-fretted-about household debt-to-income measures may not be as lofty as previously reported, Mr. Porter said in a research note this week. He figures that ratio – due for release later this month – is “closer to 162 per cent” rather than the 165 per cent first reported.

Canadians’ household debt levels are running at record highs, and while the pace of debt accumulation has slowed markedly, the Bank of Canada has cautioned heavy debt loads represent the greatest domestic risk to the country’s economy.

The savings rate has fallen dramatically in the past few decades – from about 18 per cent three decades ago to below 6 per cent today. Still, the rate has grown from the lows seen in pre-recession levels.

A higher savings rate means many households have a better buffer against economic shocks, like a job loss or injury. On the flip side, it suggests consumer spending will remain soft in Canada as people focus on reducing debt loads.

Sal Guatieri at BMO sees the increase as a net positive. “Given elevated debts, it’s probably a good thing that our saving rate has turned up recently.”

For all of last year, this country’s savings rate is now pegged at 5 per cent – a big revision from the prior estimate of 4 per cent (with the fourth quarter seeing hefty revisions, to 5.4 per cent from 3.8 per cent).